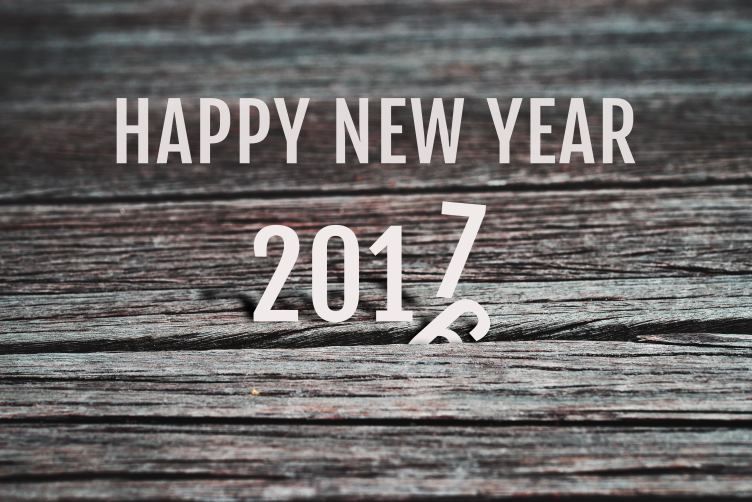 It's that time of year when people who write blogs also write notes about (some of) what they've been up to for the last twelve months and make public (some of) their aims for the coming year. I don't see why I should be any different, so here goes.

I've been writing this blog for a couple of years now (in fact it's almost exactly two years since I wrote the first article[1] on this site, which was actually published at about 11:30 at night on New Year's Eve). In that time I've spent a lot of time writing some fairly complex technical articles and this has led to me interacting with lots of interesting people (and in more than one case, actually meeting them in real life, which is great). You've heard it before, but I happen to agree with it: writing a blog is worth doing. If you're thinking about starting a blog but haven't yet, perhaps you might find inspiration in this post of mine.

Without further ado (apart from the next paragraph), let's proceed.

Note that I am not going to confine myself to tech-related achievements and aims, but I'm also not going to burden you with everything either; this isn't meant to be like one of those so-called (erroneously, I might add) round-robin letters[2] which are sometimes received unbidden inside Christmas cards.

What about you? Have you got any interesting goals for 2017? Let me know in the comments below if you fancy sharing. And if you want to join me in some of my ideas then that's great.

And that's it. Have a happy, healthy and prosperous 2017 and don't make lots of resolutions you won't be able to keep.